Kharadi is soon becoming one of the most sought-after localities in Pune. Nirman Developers, one of the leading builders, is offering RERA-registered apartments in this prime locality. Surrounded by hilly areas and rivers, Nirman Altius is nestled amidst plentiful greenery and a picturesque neighbourhood. This swanky new residential project offers homebuyers with the option to choose from spacious 2 and 3 BHK apartments in Kharadi.

A favourite among office goers, Kharadi and its neighbouring areas are home to the largest IT hubs and MNCs in Pune. Thus, these apartments in Kharadi have been built to encourage the walk to work culture. The added advantage being the world-class amenities on offer – a swimming pool, tennis court, children’s play area, party lawns and CCTV surveillance to name a few. Look no further than Nirman Developers for modern apartments in Kharadi.

Why buying a house in Kharadi will benefit you over time? 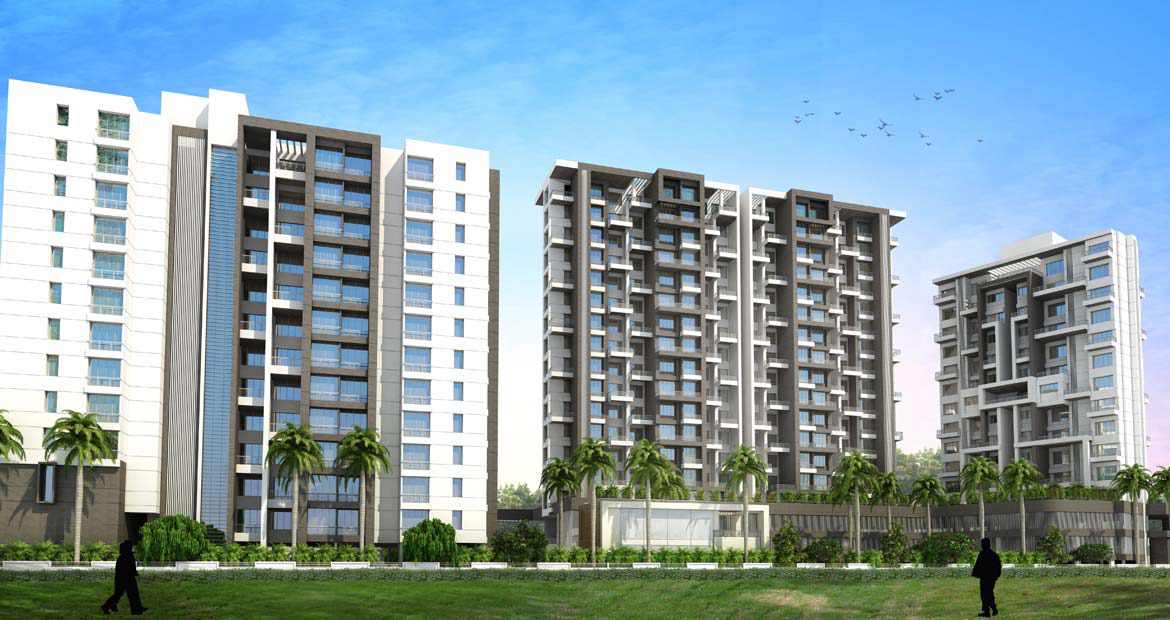