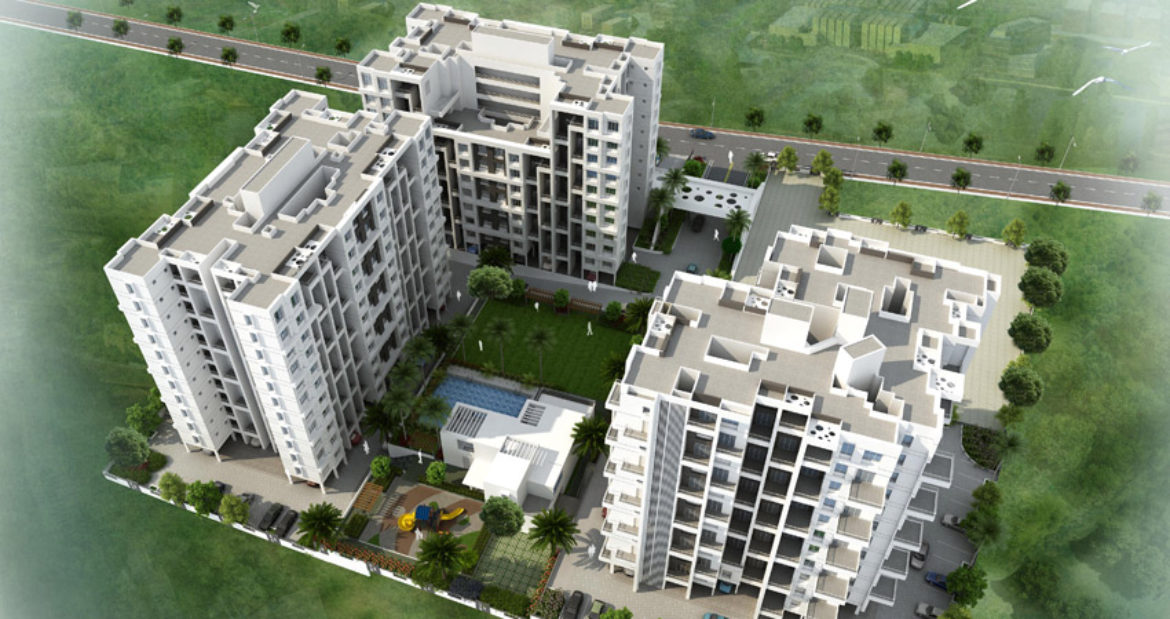 Which Localities are in most demand for Residential Properties in Pune

Well, Pune is definitely a good place to invest in property, whether you want for your own or to rent it out. The rates have shown an exorbitant increase and there is no chance of going the market downward in the coming years.
Every six months, some of the other residential projects are announced and the flats get booked at an unbelievable speed. Not only are the age-old hotspots such as Hinjewadi or Wakad, but even new residential projects in Pune Sinhagad Road capture immediate attention.

Location is not a big deal nowadays

Gone are the days when people used to look for residential properties that are closer to their workplace. With the enormous increase in property prices, it becomes impossible to buy flats in such areas. Hence, people prefer localities that are far off, but affordable.
It is the reason; localities such as Sinhgad road got so much importance. Now 1, 2 & 3 BHK flats in Pune Sinhagad Road are sold at premium rates.
Here are the top-preferred localities that are in a big demand:

Several builders and developers have focused on this area and developed contemporary residential apartments, flats, and row houses there. The target audience is IT professionals who have their personal vehicles. Hence, they don’t have any problem commuting to their workplace (mostly Hinjewadi) by car.
The rates have increased in this area, but they are still within reach. It is possible to buy 3 bhk flats in Sinhagad road at the price of 2 BHK flat in other areas. The localities are in a little bit outskirts as of now, but there is a massive development happening around.

Another prominent area that is in great demand is Moshi. It is near Pimpri-Chinchwad, the already saturated zone. Since Moshi is awfully close to the industrial and IT belts of PC (Pimpri Chinchwad), Talawade, and Talegaon; it is preferred by service-class buyers.
The infrastructural development in Moshi has been phenomenal. Good roads, big markets, shopping centers, and recreation areas are coming up.

Wagholi is one of the most happening localities in Pune. It is adjacent to Magarpatta City and Viman Nagar. Since it is located at the Pune-Nagar highway, there is a strategic benefit of buying a residential flat there from the long-term perspective.
It is the reason; people who already own 1, 2 & 3 BHK flats in Pune Sinhagad Road also buy flats in Wagholi as a Second Home.